The Swan Honda team were back to full force at Mallory Park for the fifth round of the MCE Insurance British Superbike Championship today as James Ellison made his much-anticipated return with an impressive performance just ten weeks after breaking his femur saw him score points in both races. 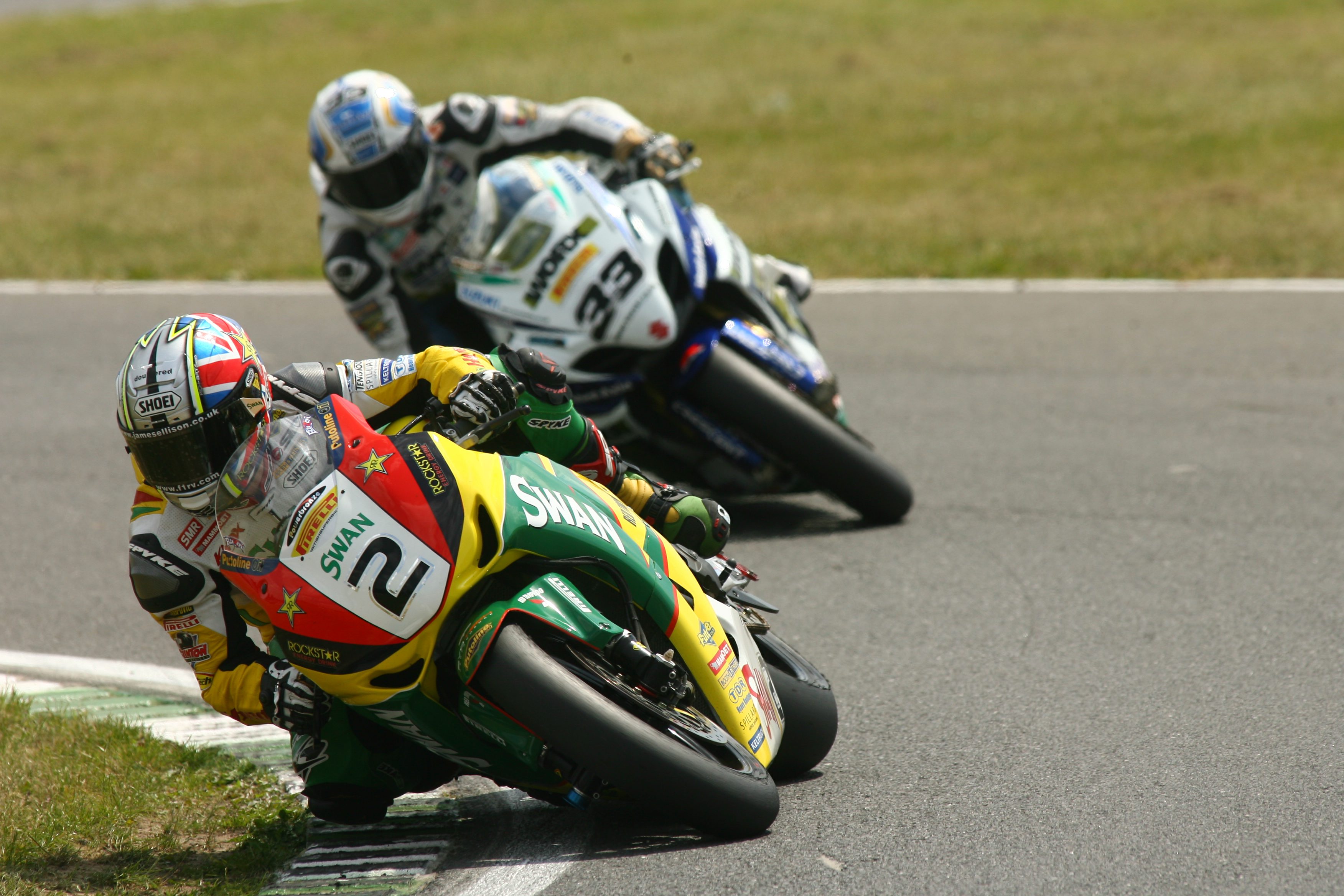 Ellison had improved his lap times throughout the weekend and continued his progress in the opening race where he worked his way up to thirteenth, before finishing twelfth in race two following an on track battle with Gary Mason and Dan Linfoot.

Easton fought hard from his fourteenth place on the grid in the opening race with some determined moves to put himself back inside the top five on the second Swan Honda. However in race two whilst fighting in seventh in the second race he caught the engine casing on the kerb which caused him to crash out of contention.

Ellison said: “It was a difficult weekend for me and came with high expectations, which is natural as a rider, but I did the best I could possibly do and I scored points for the championship. I was feeling physically tired towards the end of the races, which is something I am not used to so that is frustrating for me, but I was still giving it everything I could. I haven’t been able to train over the past weeks as I would do normally and that is where I lost out as I wasn’t as physically fit as the leading riders. I look at the weekend though as this has been a really good test for me as it was the first time I had ridden competitively since the crash and I felt more comfortable in race two after getting race one under my belt. That means that for Knockhill I am setting my goal to be an improvement on my results here and I think that is definitely possible. I want to put the Swan Honda back where it should be, not only for myself but the whole team who have put in so much hard work and dedication.”

Easton said: “I was happy with the first race, especially after the disappointing qualifying session yesterday so to start from 14th was always going to be tough. The fact that the race was red flagged was fortunate for me as it meant at the restart I was a row further forward. I just chipped away and was able to pass Simon Andrews and Chris Walker so all things considered it was a good result. In race two I thought I could do a similar performance and I had moved up to the second row, but I just caught the engine casing on the kerb at the Bus Stop and that was me down and out. I am now setting my sights on my home race next weekend and getting back inside the top six.”

Swan Honda team manager Shaun Muir concluded: “James battled against the elements and I have been really pleased with his performance this weekend. He showed real determination here and he scored points, which is the important thing as they all build up and they could mean everything later in the season. Stuart battled in the first race to a strong fifth from his 14th place on the grid, following the problems we had earlier in the weekend, and he was looking for an even better result in the second one, but he just caught the kerb and it was an error, but these things do happen. We now have a few days before Knockhill and Stuart is determined to put on a good show for his home crowd, whilst James is looking to get back inside the top ten and get some more points on the board again next weekend.”