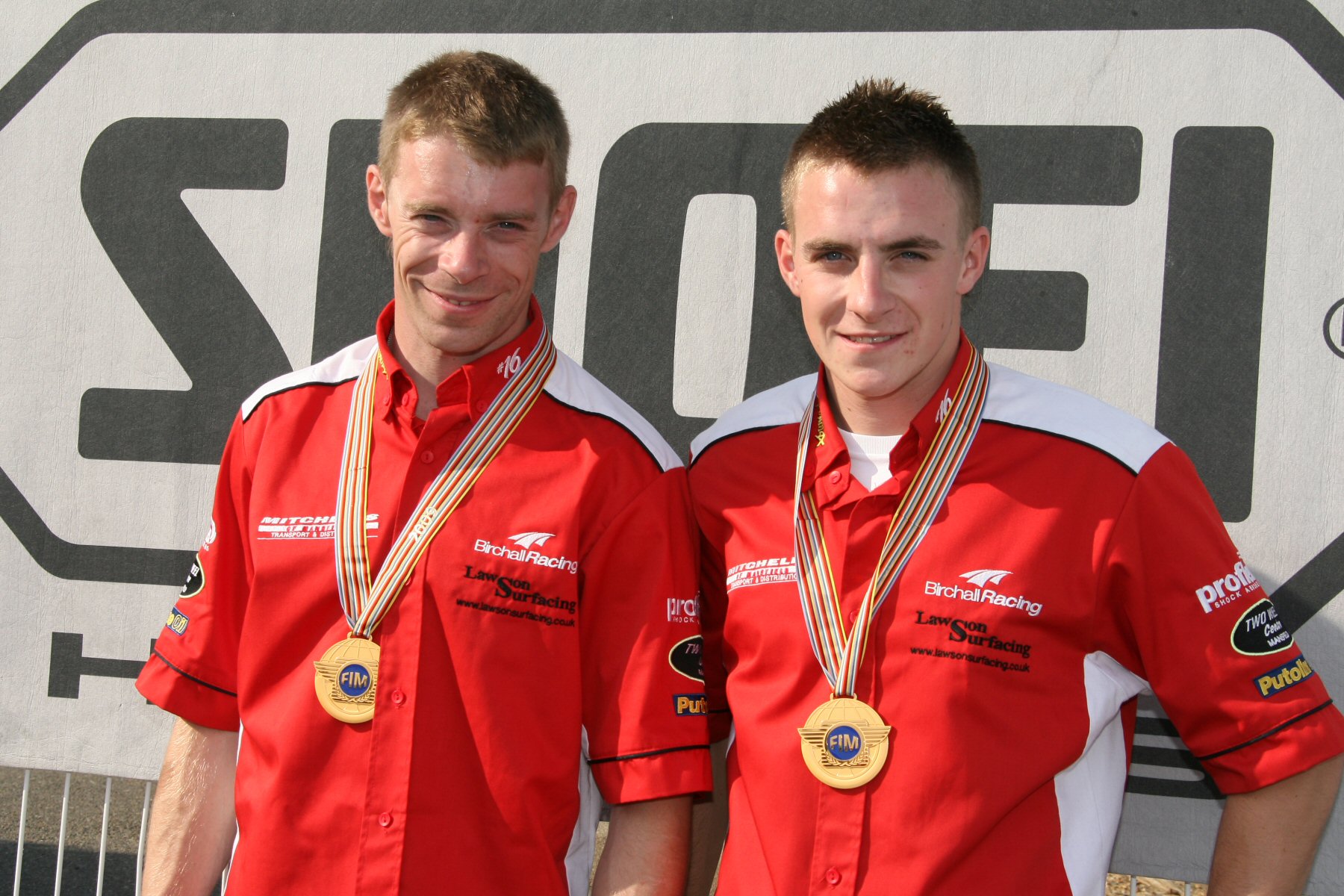 FIM Sidecar World Championship after finishing in second place to outgoing champion Pekka Paivarinta and passenger Adolf Hanni at Le Mans on Sunday. Ben’s younger sibling Tom has rewritten the history books by becoming the youngest ever passenger at 22 years and 257 days to win a World Sidecar championship making it a double celebration for the Mitchells of Mansfield sponsored team.

Going into the final round at Le Mans, Ben and Tom held a 14-point advantage over Paivarinta and Hanni and with no one else in striking distance, the final encounter was to be between the two teams.

Paivarinta could only do his best and take the win in the final race but he knew that if Birchall completed the 18 laps in second or third place then he would see his title slip away from him.

Qualifying was a close run affair with Paivarinta sealing pole position just 700ths of a second ahead of the Mansfield duo who took their places on the front row of the grid ahead of a very tense and thrilling finale.

Paivarinta got the hole shot and held the lead throughout the 18 laps while Birchall was content to remain in second place through the opening few laps before being overhauled by former champion Tim Reeves.

By lap 10 Birchall decided it was time to make a move and powered back up into second place and, with a clear track ahead of him, began to reduce the gap between himself and the flying Finn who had stretched his lead to over 10 seconds.

Although he repeatedly bettered his lap times Birchall was unable to catch the race leader and crossed the finish line 8.9 seconds in arrears. But he had done sufficient to secure the world championship title with an advantage of seven points ahead of Paivarinta and Hanni to bring the trophy and world title back to the UK.

“It is a fantastic feeling to be the World Champion,” said an ecstatic Ben Birchall. “And for Tom to become the youngest ever passenger is the icing on the cake. Neither of us can find the words right now to say how happy we are.

“I would like to say a huge thank you to all our sponsors, family and friends that have supported us through thick and thin. We couldn’t have done it without you!

“We will celebrate tonight before making our way home and then the hard work will start to prepare for next year. The World championship winning LCR Suzuki is now up for sale as we already have the new F1 and F2 outfits on order.

“We intend to begin a series of tests early in the New Year as preparation for the defence of our World title and also to have another crack at the Isle of Man TT races.” 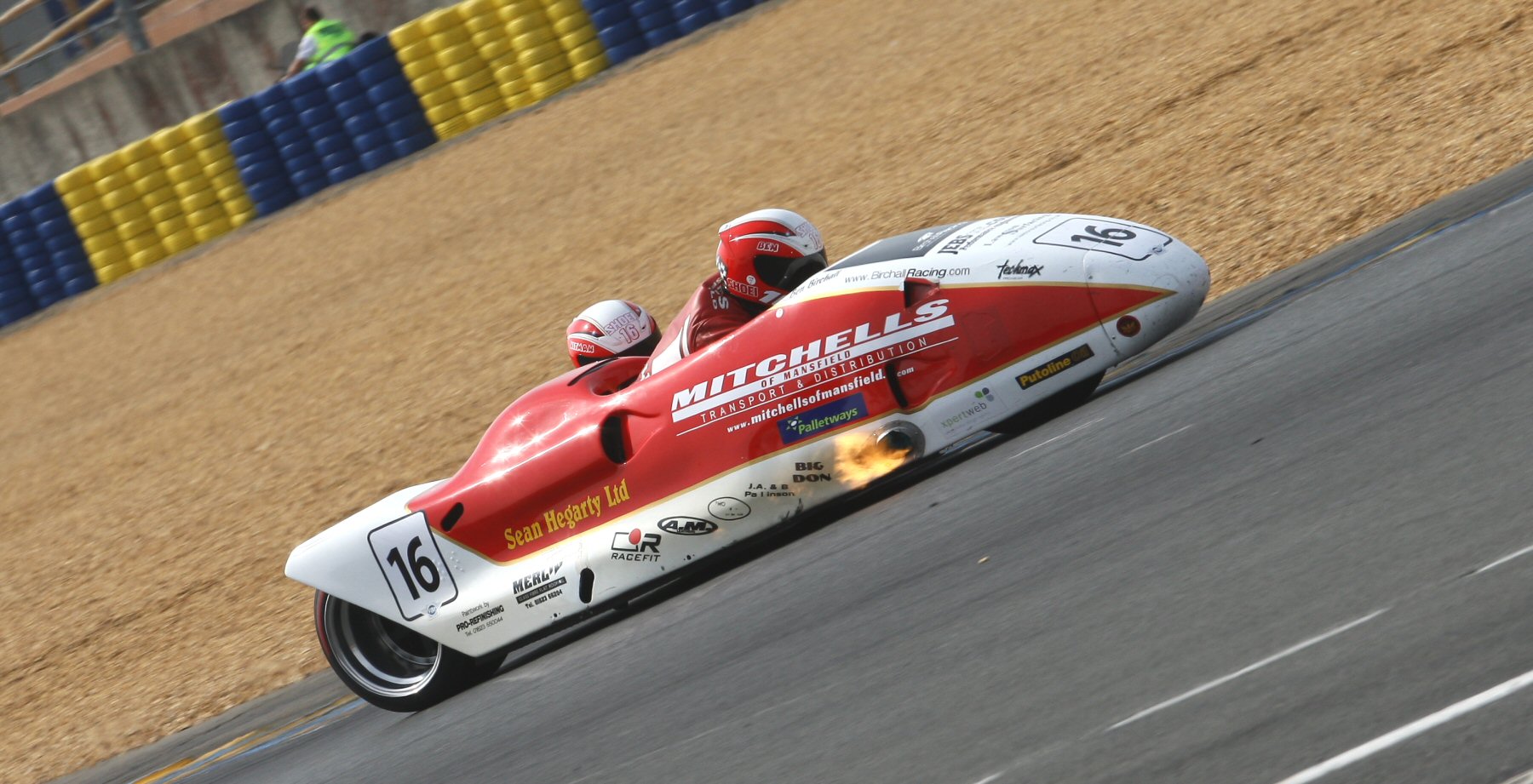