Florian Marino gets his first win!

On the Valencia track the French rider Florian Marino gets his first win of the season and reaches the third placing in the championship final with 25 points. So, Ten Kate Junior Team starts chasing the championship leadership inside Superstock 600, while the 1000 category has to work off Maxime Berger’s out due to his fall on the race seventh lap. After a weekend up against a setting up not fully gained yet, Berger leaves the Spanish course willing to rally at Assen, where the third Superstock race takes place on 25th April.

“I’ve come here to Valencia with the goal of winning and gaining the leadership in the championship. So you can imagine how sorry I feel but also how determined I am in picking me up soon. I’ve done all my best to stay within the top placings of the world championship and not to widen the gap between me and the race leader. But I’ve found myself on the ground and I still can’t explain why…”.

“After my fall at Portimao I had to take stock of my situation once again and work hard on my own. Here in Valencia I have well assessed every single detail and I have waited for the right time to attack the leading position. This way I’ve won the race and I’ve also attained the course record. I must thank my team for their support and their trust. I just have to go on like this…”.

“The weekend in Valencia will be a bitter-sweet memory for us. First, Florian Marino needed win after an excellent race, then Maxime Berger’s nil score due to the difficulties in setting up, even compounded by the sudden increase in the track temperature. Both riders deserve the team’s compliments for their great resolution in chasing victory”. 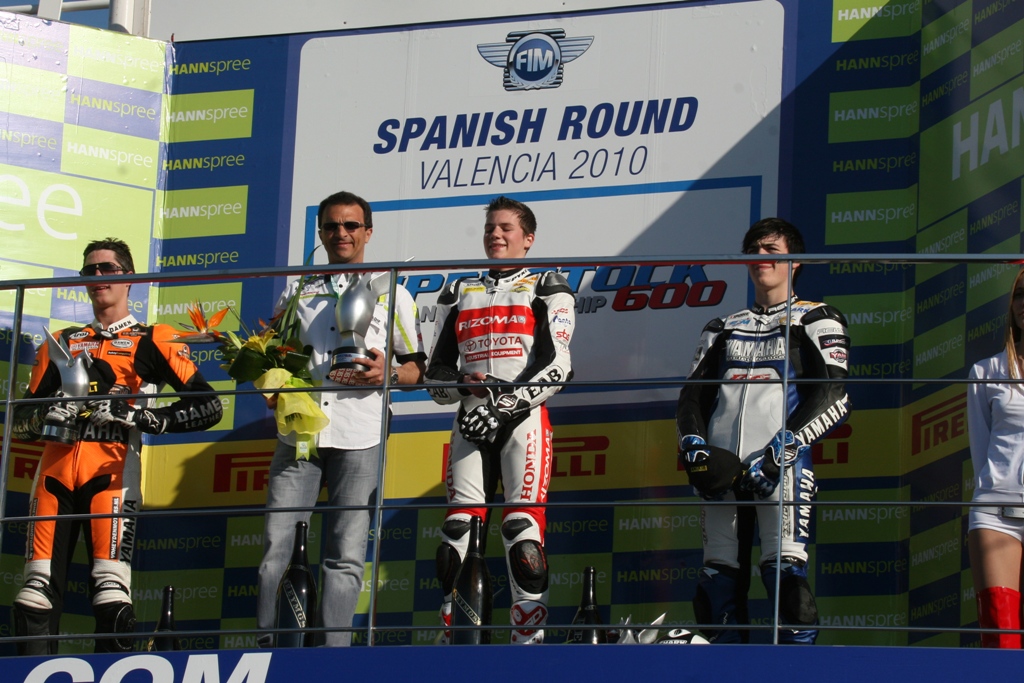