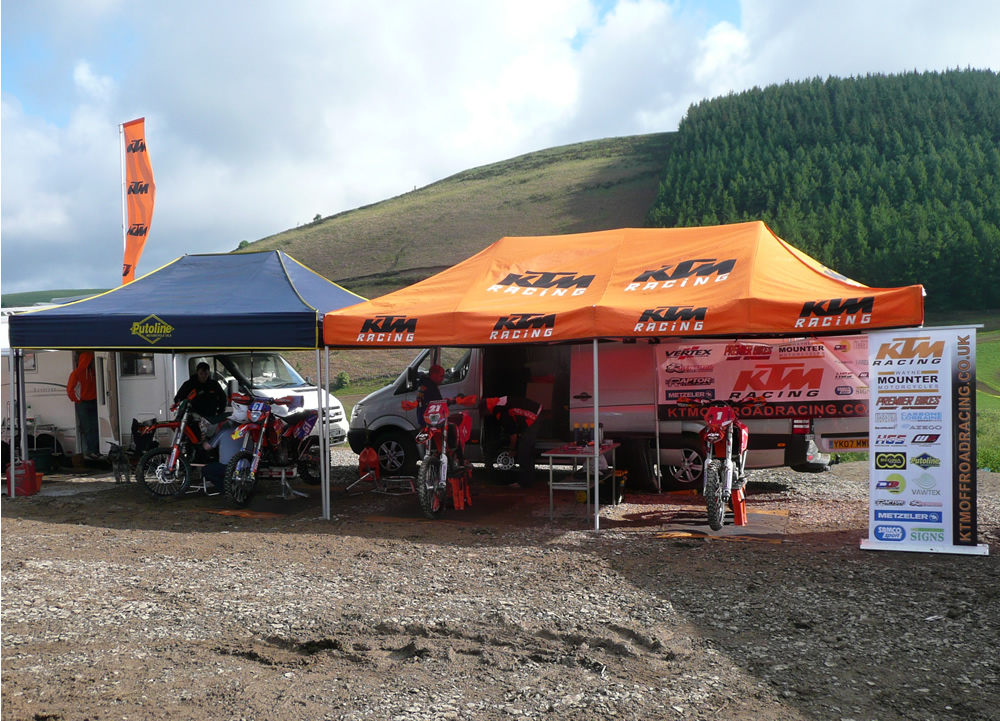 After weeks of dry weather and the organisers where busy watering the track to keep the expected dust down!! and we were busy fitting tyres and set up suitable for Hard and dry terrain, but all changed Saturday morning when the rains came and it continued to shower all day, and the focus of
the organisers changed to repairing track tape that was disappearing fast on the slippy off camber sections of the circuit as riders lost control. No problem to the front running KTM riders who dominated all the stages, as
usual David Knight set the pace on all tests, but in this final round of the Sprint Championship Daryl and Greg were much closer to DK's pace running only a few seconds behind . After 8 very greasy and wet stages DK again won the day but by a smaller margin than in previous rounds from KORR racers Daryl and Greg in 2nd and 3rd. KTM riders filling the top 5
positions in the Elite class for the days result.

Fortunately sun and wind arrived on Sunday to dry up the course and the final round would see very different and contrasting racing conditions, once again DK set the standard time but Daryl was just 1.5 seconds behind !! and Greg a further 4 seconds back, stage 2 was a real upset as up to now Knighter had won every test in the championship but Daryl finally managed to better the factory KTM star and just beat him by a few hundredth of a second and in doing so picked up a £200 bonus offered kindly by Tony Harwood of Putoline Oils. Stage 3 and Both Daryl and Greg beat the series leader who made a small and rare mistake and Daryl now was leading by over 4 seconds.

So far this season no rider has seriously challenged Knighter in the UK and suddenly the KORR riders where surrounding him, but after test 4 David made no more mistakes and slowly took control of the race and built up a 20 seconds lead from Daryl with Greg closely behind who was starting to
catch Daryl. In the final stage Daryl had a small crash and lost around 15 seconds and also his 2nd place to teammate Greg who put in his fastest and final test of the weekend only a few seconds behind DK. Junior KORR rider James Giddings also had a much better day on his 125EXC taking 2nd place in the Under 23 E1 class.

This was the final of the all new ACU British Enduro Sprint Championship for 2010 and it has been a very enjoyable and exciting series, from everybody involved with KORR and KTM we would like to thank the organisers, helpers and sponsors of the series for bringing this new style of Enduro racing
to the UK and hope there are many more rounds next season. David Knight won the overall championship by winning each day and almost every test !!, Greg and Daryl battled hard behind to take 2nd and 3rd positions respectively. 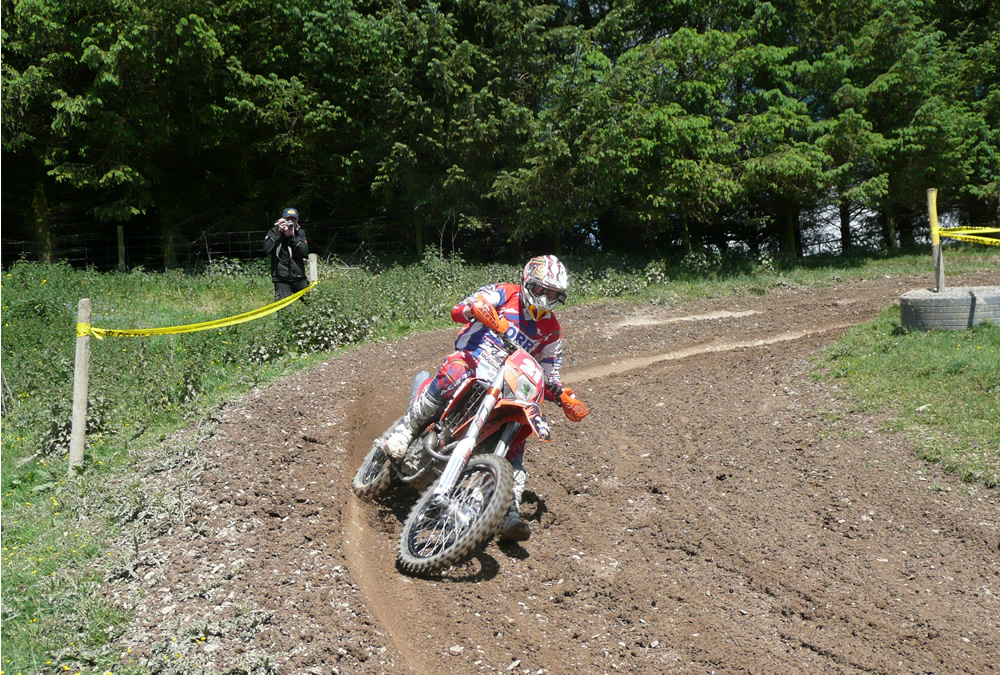 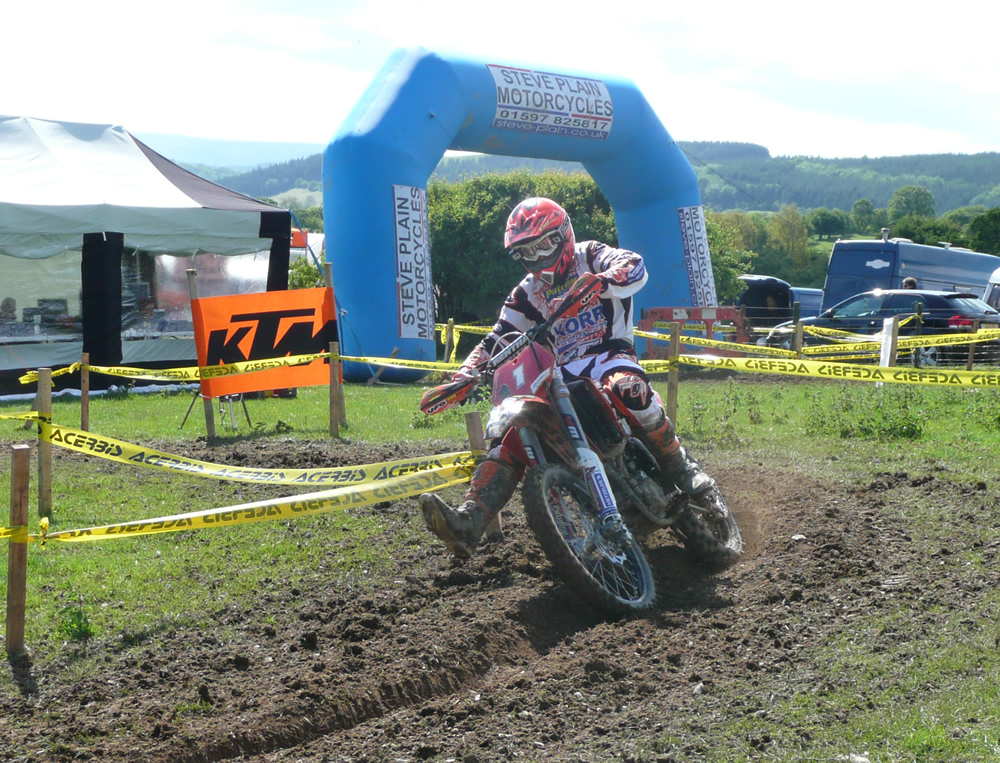