For EAB Racing Team 2014 is the beginning of a very special and exciting new era as the Dutch-based team will switch from Honda to Ducati after many successful years with the Japanese manufacturer. Moreover, the EAB Racing Team has reached an agreement with Italian Fabio Massei and Danish rider Alex Schacht to race in the FIM Superstock 1000 Cup. Massei tested the Ducati Panigale 1199R last year for the first time and was fast from the first to the last lap. Alex Schacht has already two years’ experience under his belt and proven success on Ducati's Superbike, winning some races in the Danish championship. The focus in 2014 is on the FIM Superstock 1000 Cup, but the EAB Racing Team will start also in a number of national races in Italy and maybe other domestic championships if the budget allows.

Ferry Schoenmakers (team owner): "To be honest it’s a very strange situation, I'm very pleased and very proud of the new EAB Racing Team and the deal with Ducati. On the other hand it's hard to leave Honda and the Ten Kate family as we have celebrated so much success together, with Michael van der Mark, Maxime Berger, Florian Marino, Gino Rea and many others. It was a great honor to be with Honda en Ten Kate, one of the most famous and biggest teams in the World Superbike paddock and by far the most successful Dutch team ever. But sometimes it's time to try something new, like the switch from Honda to Ducati. I've always had a passion for Ducati and that makes this new project definitely special. With Alex Schacht and Fabio Massei we have two riders who can drive along the top in the FIM Superstock Cup 1000. I'm looking really forward to the new season."

Manuel Cappelletti (team manager): "I'm glad to announce our 2014 plans, although it's strange to leave Honda after many years and many successes. Both Alex Schacht and Fabio Massei are young but experienced. Alex is a rookie in FIM 1000 Cup but has raced the Ducati Panigale 1199R before and he is fast and always hungry for success. Fabio has a lot of experience in this class and we expect he will fight for the podium every race. We start testing in March, one month before the season kicks off at Aragon on 14 April, but we are still looking for sponsors to do some extra races. I want thank all our sponsors, technical partners, Ducati and Team Barni for this great opportunity. And we want to thank Honda and of course Ronald and Gerrit ten Kate and all people within Ten Kate for the successful years." 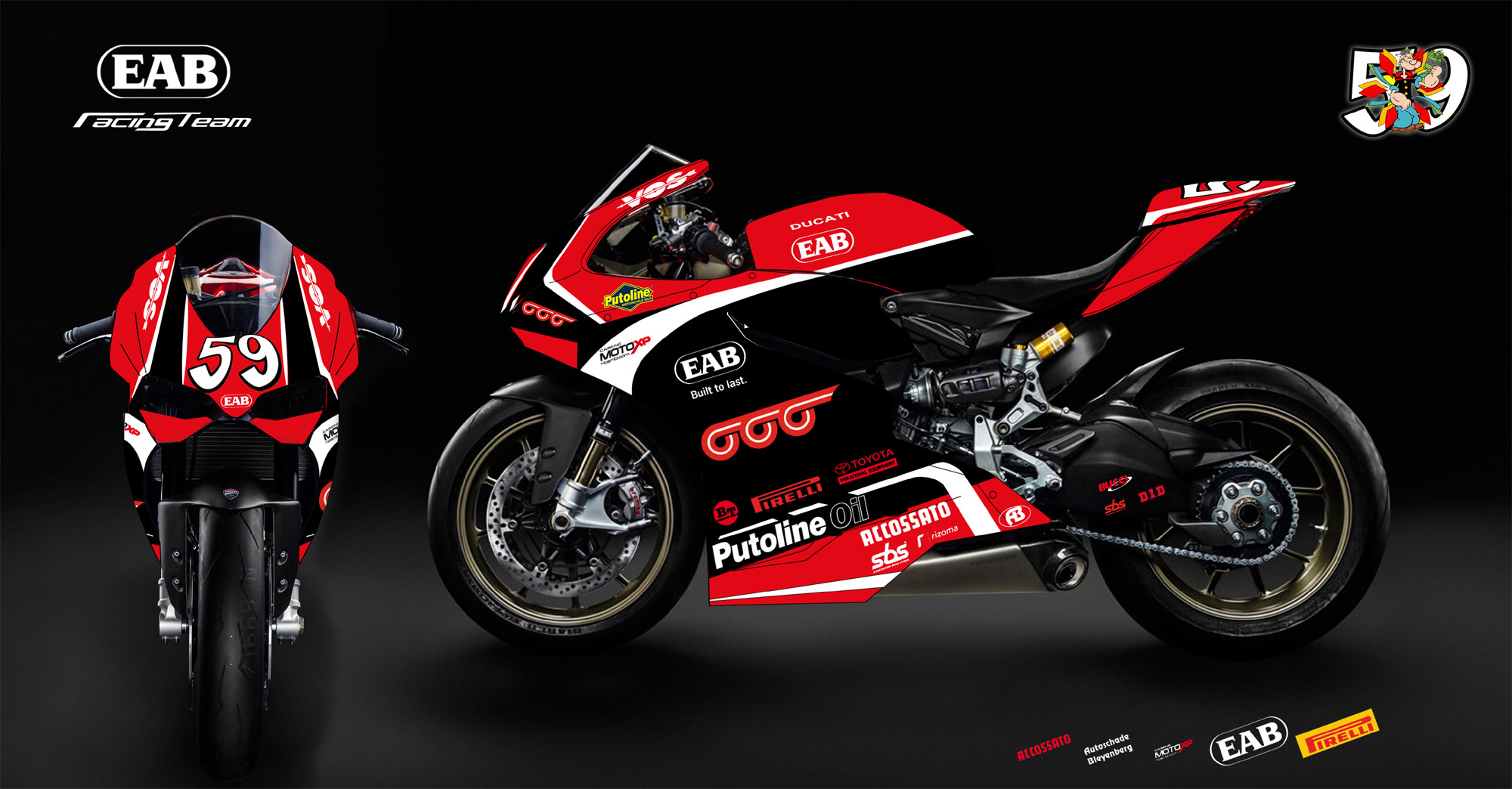