Putoline Oil Nano Tech 4+ has been tested under extreme conditions by the WPM KTM team. After the engine ran for 125 hours, the team dismantled it and was pleasantly surprised by the condition of the parts, everything looked extremely new and within factory requirements!

Because of all these wonderful results, the WPM KTM team became champion, won two days in a row and doing so, won the much-desired Dutch Trophy for the fifth time! Robin Nijkamp even defeated Dutch Champion Plekkenpol and multiple World Champion Joel Smets!

"We believe it is important to share these photographs as evidence to convince anyone that this is a top quality oil." "We want to thank you that you give us the chance to ride with Putoline Oil, it helps us to achieve such good results" 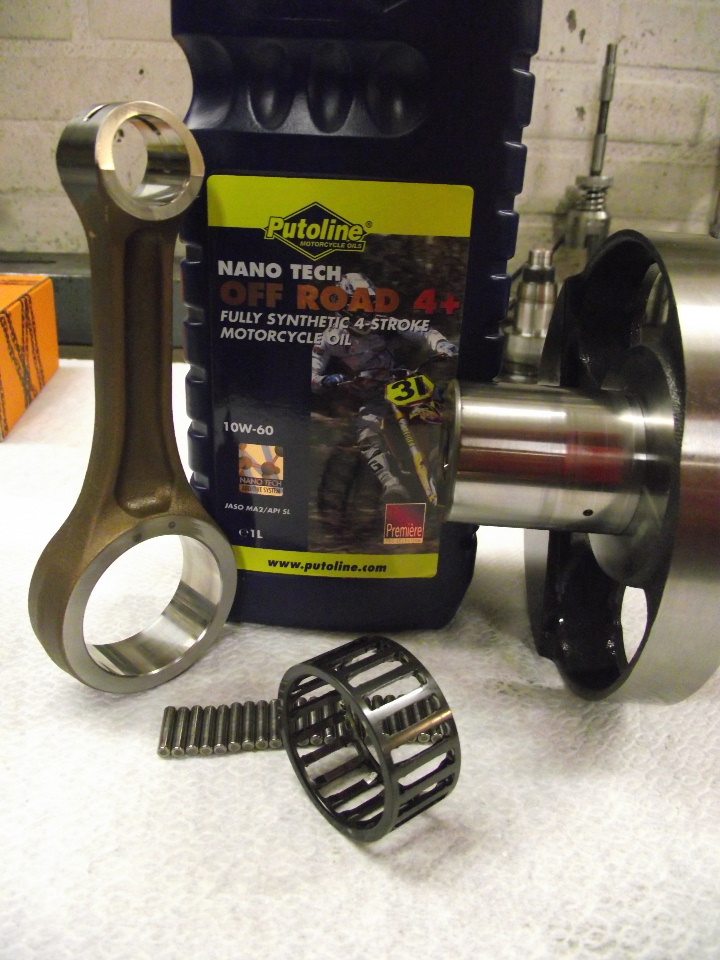