The Team Lorini great protagonist at the Aragon circuit

The Team Lorini Honda is also expressed at the highest levels at the Aragon circuit. In Spain, Riccardo Russo and Marco Bussolotti were expressed at high levels from the first practice session when both were ranked in the top leaving behind even the top riders of the World Championship. They continued to go very well in all practice lap times that were very promising. In the single round of qualifying, Russo was among the best: he has gained the third row just 8 tenths from the pole position and was the 2nd of the Italians.

Bussolotti instead was stopped in the final by a technical problem revealed by the commissioners that they did not return. Marco has not been able to take advantage of the last few minutes of qualifying, and had to settle for sixth row. 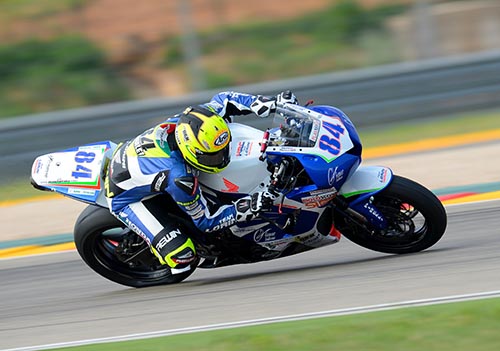 In the warm-up Riccardo and Marco were quick, turning on the timing of the first. They had all the credentials to do well in the race. Russo has tripped very well and during the first few laps he fought for the top positions, unfortunately, was forced to retire due to a defective tire. 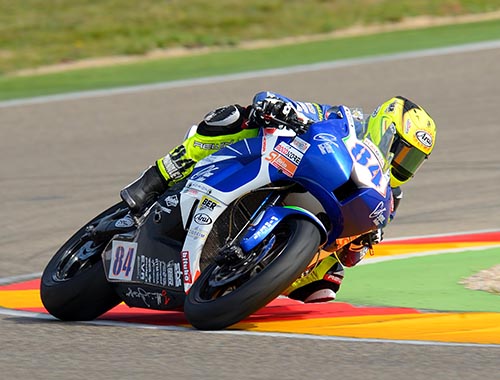 Bussolotti started far behind and tried to remount but unfortunately we had to settle for 16th place, a step away from the points. 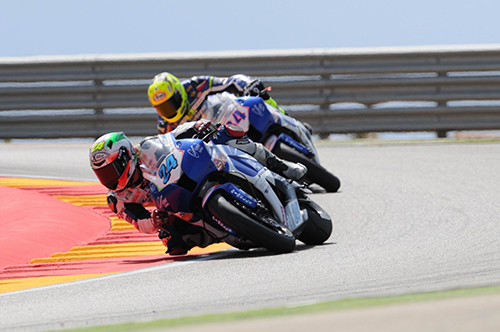 For Team Lorini Honda was a positive weekend despite the unfortunate race. The bikes were confirmed excellent, Russo has once again demonstrated his great talent and Bussolotti you're finding comfortable in this class, in which he had never competed.

The team is confident, aware of his potential and convinced that soon will conquer important results.